In Australia we have one of the lowest consumption taxes in the world: 10%. It’s a value-added tax (VAT) but, like New Zealand, we call it a goods and services tax (GST) 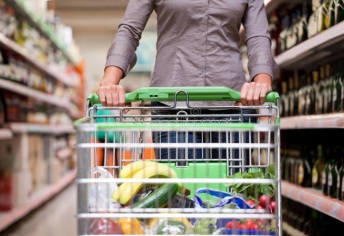 In principle such taxes are supposed to be levied on everything, at as low a rate as possible, so as to be non-distorting. But when it was introduced in 2000 it had been mauled in Parliament and many goods and services were exempted. I blame the Greens for the mauling, but that may not be wholly fair.

One consequence has been that special interest groups have been able to characterise it as a ‘luxury tax’ because it’s not applied to things like fresh and minimally processed food (eg milk and cheese). I have posted before about the absurd campaign to exempt feminine hygiene products: the phrase ‘tampon tax’ is unfortunately alliterative, lending itself to sloganeering.